An earthquake (also known as a quake, tremor or temblor) is the perceptible shaking of the surface of the Earth, resulting from the sudden release of energy in the Earth's crust that creates seismic waves. Earthquakes can be violent enough to toss people around and destroy whole cities. There are around 500,000 earthquakes each year. 100,000 of these can actually be felt. The largest earthquake ever recorded was a magnitude 9.5 (Mw) in Chile on May 22, 1960.

We can get instant earthquake information from the sites below:

Popular posts from this blog

How to install WordPress PlugIn, and use it in sidebar or footer or inside page or post? 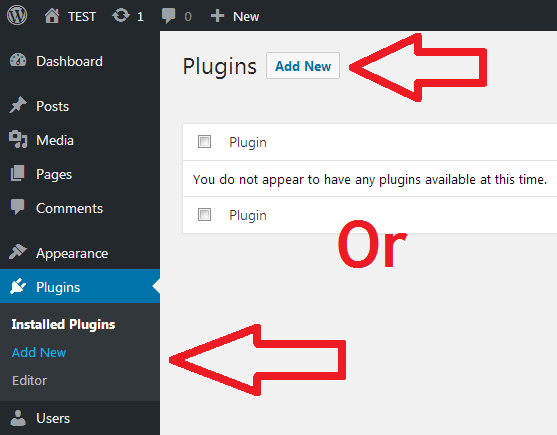 This article will show you the way to install WordPress PlugIn, and use it in sidebar or footer or inside page or post.

If you're having problems with Firefox, refreshing it can help. The refresh feature fixes many issues by restoring Firefox to its default state while saving your essential information like bookmarks, passwords, and open tabs.

How to take Screenshot ? 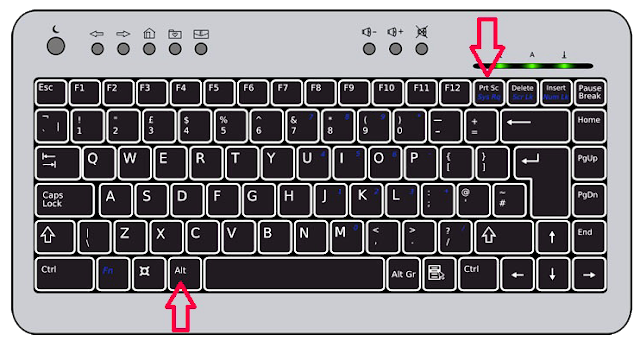 Sometimes we may need to send a ‘ScreenShot’ to a friend, or to email to tech support, or to keep documents, or to print somewhere. Today we will learn how to take screenshot in Windows PC and Android Phone

Whenever you visit a web page, your computer will request data from a server through HTTP. Even before the requested page is displayed in your browser, the web server will send the HTTP header that has the status code. The status code provides information about the status of the request. A normal web page gets the status code as 200. But we do not see this as the server proceeds to send the contents of the page. As a part of the HTTP 0.9 specifications, the World Wide Web Consortium (W3C) established HTTP status codes in 1992. Tim Berners-Lee, who invented the web and the first web browser in 1990, defined the status codes.A brief overview of HTTP status codes is given below ...

In some countries Paypal is prohibited, here Payoneer is the best alternative. Freelancers can easily receive and withdraw funds through this with lower rates than Paypal. This article is written here based on the information found on their official website, and from my personal experience. Now details …
Read more

How to upload or update WordPress PlugIn by cPanel 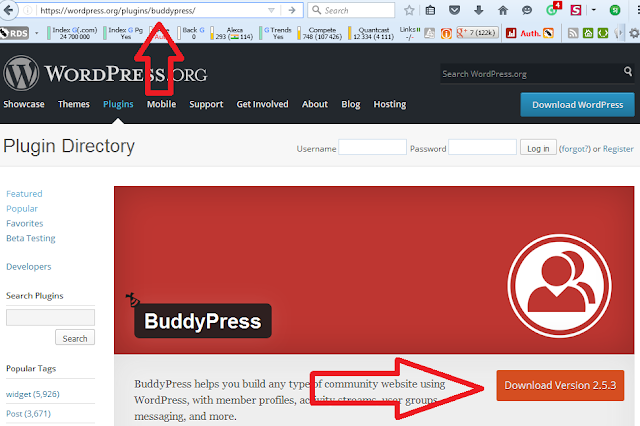 Due to cPanel's high security, sometimes it is not possible to upload or update WordPress plug-in from WordPress Dashboard. But we have alternative way. To upload or to update plug-in, follow this way:

Select, Copy, Paste to your location ...See full list below …

Disable Startup Programs in Windows to let it start fast 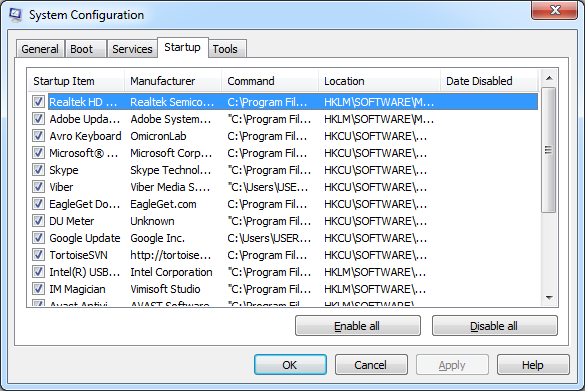 The more software you install on your computer, the longer it may seem to take to start up Windows. Many programs add themselves to the list of programs started when you boot your computer, and that list can get long.

Can you identify the word below? Yes! It’s “Dear” in 3 different styles